Not that this moment will go down in history, but it was definitely a big moment for me. Because I finally finished the first draft of Diamond! 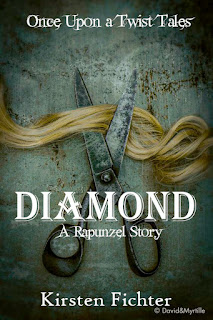 I feel like this book was tougher emotionally for me to write than either of the first two. The Rose and the Balloon was mainly fun and, while incorporating some danger and intrigue, didn't have a lot of heart-wrenching scenes for me. Spindle Dreams was definitely darker, with harder themes, but it, too, didn't make me feel like I was gasping for breath when I wrote the end.

Diamond, however... this story has taken me on an emotional roller coaster ride from day one. For anyone who's read SD's epilogue, they know I had some serious issues to cover with this story. Rapunzel, in many ways, has a lot of darker themes about it that other fairytales don't have. Writing "The End" this afternoon was like stepping off a roller coaster of emotions. It's going to take me a while to recover.

For now, though, my plan is to let the story sit and simmer for a while there in the rough drafts folder, and then I'm going to pull it out and begin the tough process of editing.

Some stats, though, before I leave?

My initial goal was to complete this story with the Rooglewood contest limits -- 20,000 words. Not that I was writing this story for a contest, since they are no more (*all the sniffs and tears*), but since that was my goal with the other books, I figured I should stick to it.

Overall, I think this story was the fastest to write. RatB I finished in one summer for the Rooglewood contest (and never entered it), and SD took some months with some years' hiatus stuck in the middle. I don't remember exactly when I started Diamond, but it was sometime early this year. Some of the questions that had been floating in the back of my head from finishing up writing SD finally came with answers. It was then that I actually wrote the epilogue for SD and began penning up the first chapter for Diamond. I hit a few snags with the writing process, trying to figure things out. Once I really began writing, though, it came quickly.

Quickly, but rough emotionally. There's so much of me right now that wants to expand Diamond's story to explore everything I can't in 20,000 words. But I'll restrain myself. And stick to my plan. And maybe re-visit her in a short story.

Anyway, I'm still alive. Diamond is rough but finished. And I'm ready for a nap. 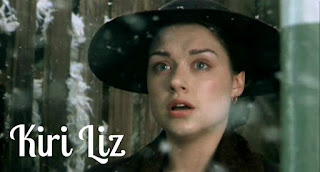 From the pen of Kirsten Fichter at 4:53 PM

Email ThisBlogThis!Share to TwitterShare to FacebookShare to Pinterest
Labels: Diamond, my books, Once Upon a Twist Tales 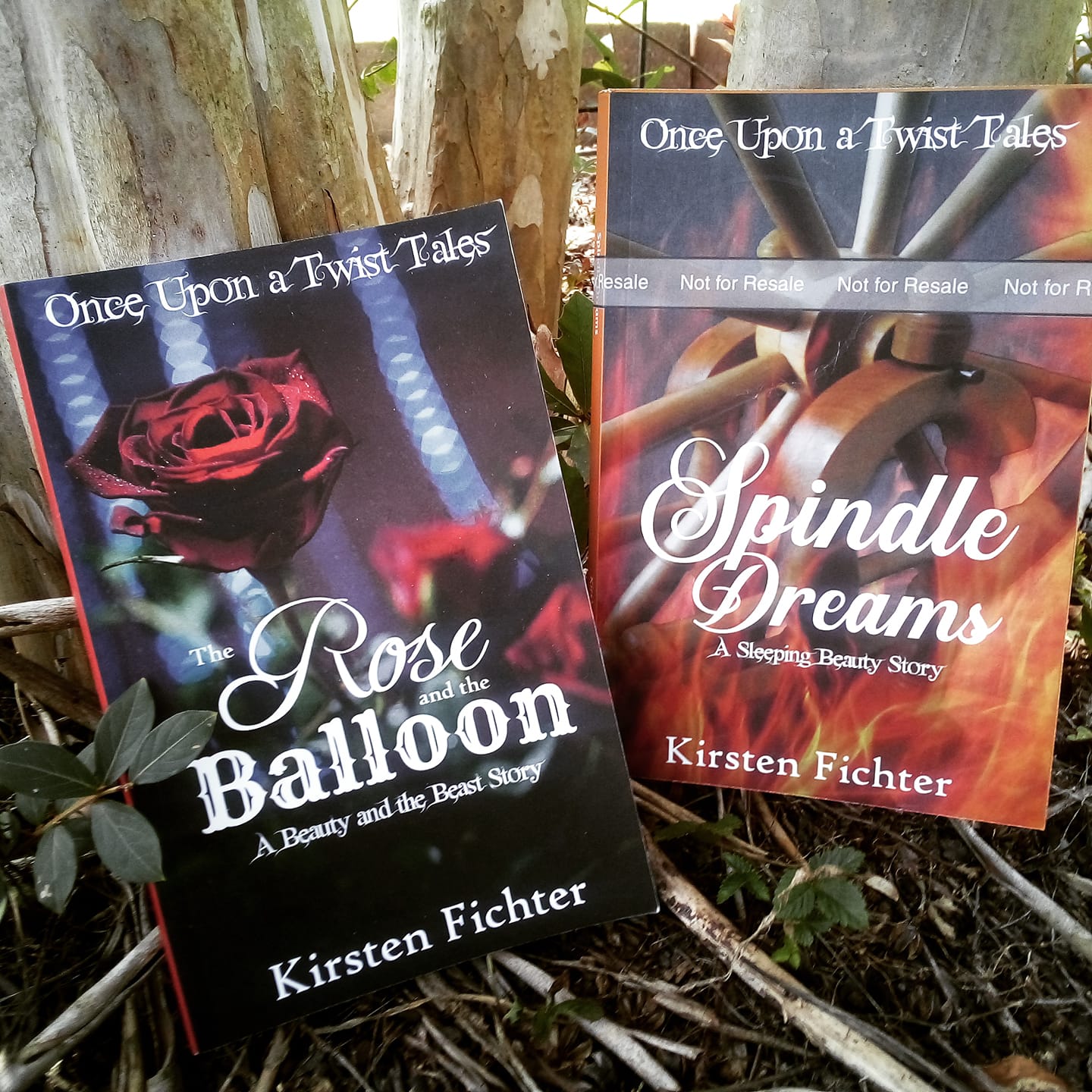 Where to Find My Books

Hello, folks! My real name is Kirsten, but all my friends call me Kiri Liz so feel free to join the group!
About me in a pinch:
First and foremost, I'm married to my bestest friend and mommy to two precious gifts. I'm a conservative Christian, writing INFP, classic book lover, gingerbread consumer, fantasy enthusiast, good soundtrack hoarder, fairy tale snob, period drama buff, elf in disguise, piano devotee, and the second of six kids. I also sew a little.
The Rose and the Balloon and Spindle Dreams are my first published works -- both available on Amazon!